Perfect unification of art and commerce

Unified Pictures is a Los Angeles-based production company that develops, produces and finances original and engaging content for live-action and animated films. Founded in 2004 by Keith Kjarval and Kurt Rauer, Unified has produced over twenty feature-length films and has rapidly become a dynamic force in the motion picture industry.

In 2017, Unified North America began delivering high-end, commercial movies for global audiences, with a mandate to serve as a top-tier supplier of mainstream projects for both the studios and major independent distributors worldwide. 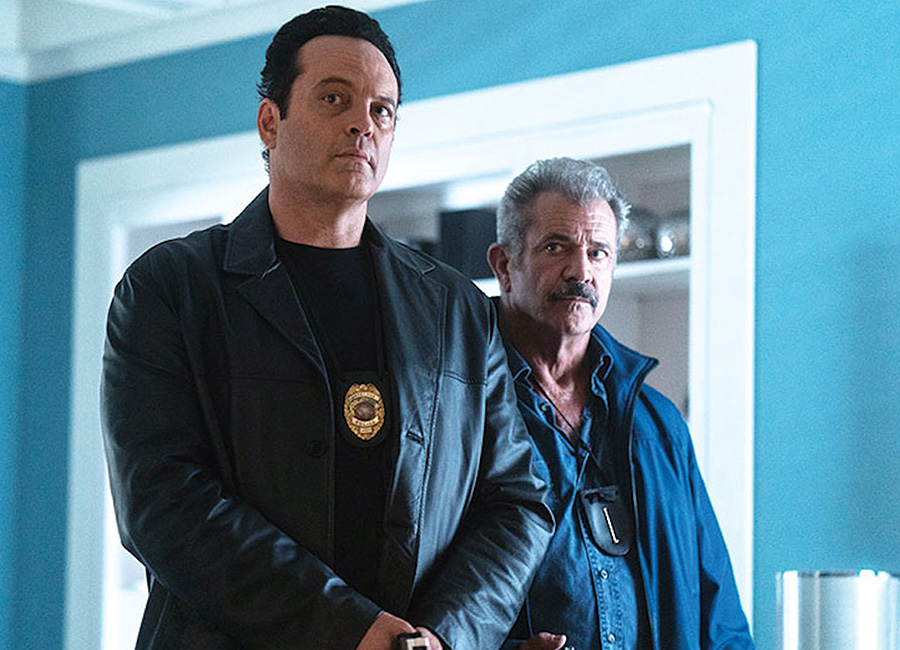 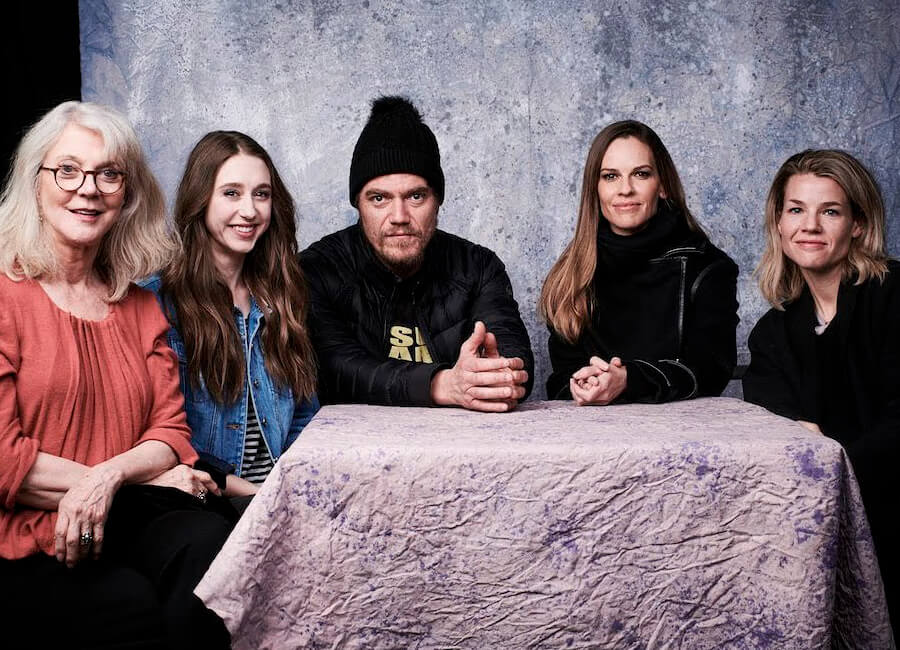 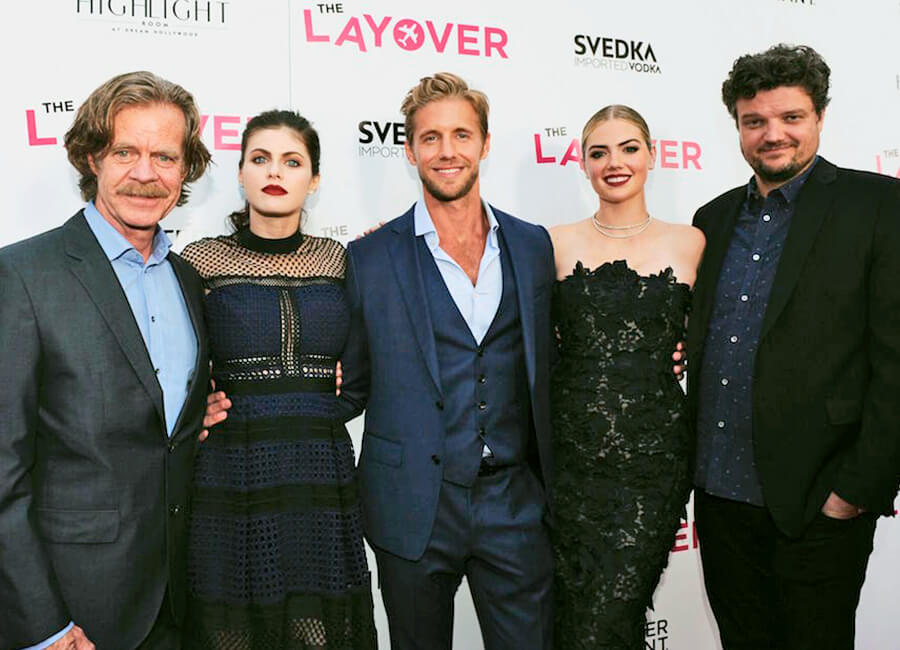 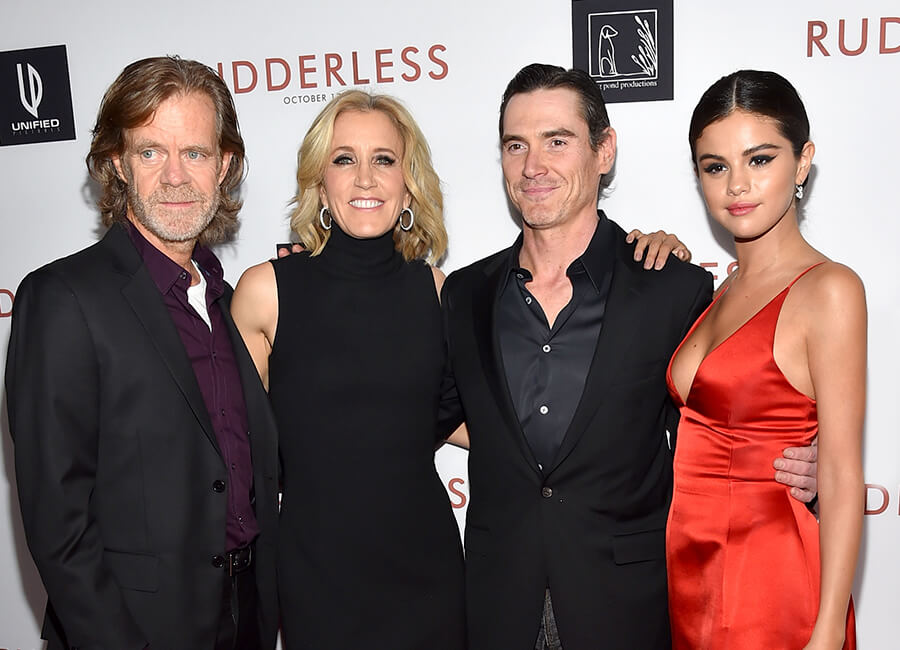 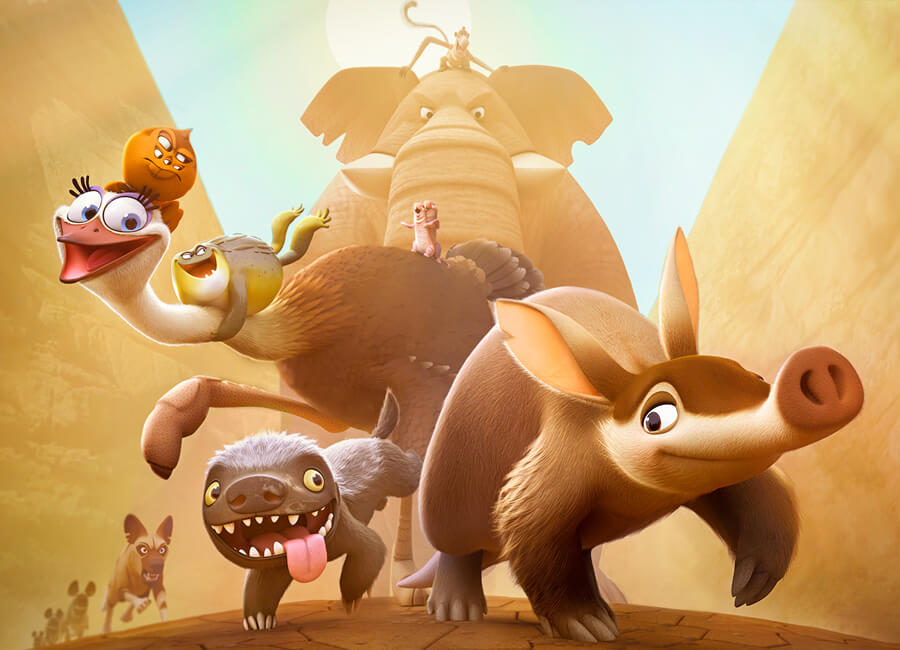 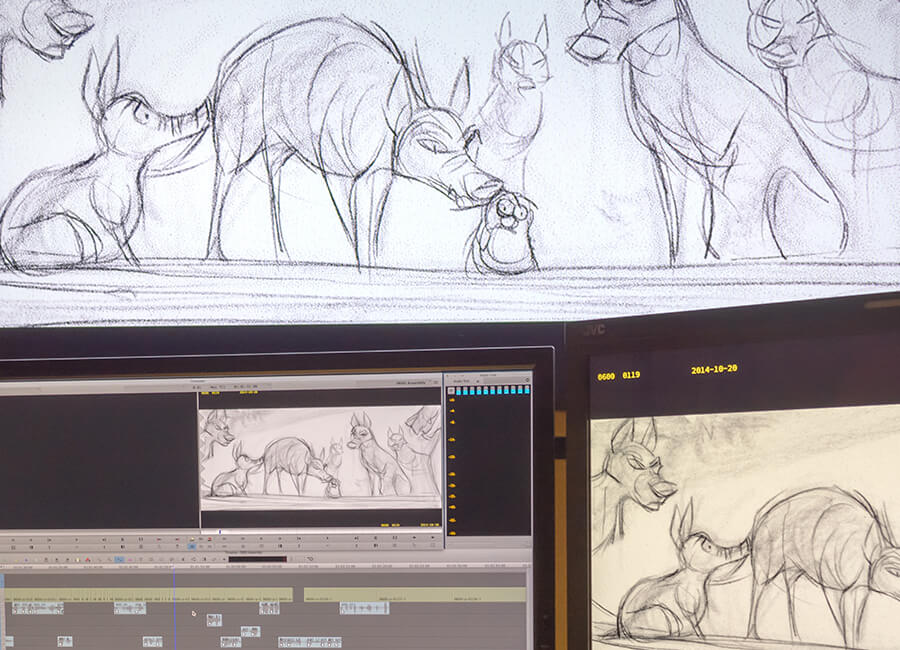 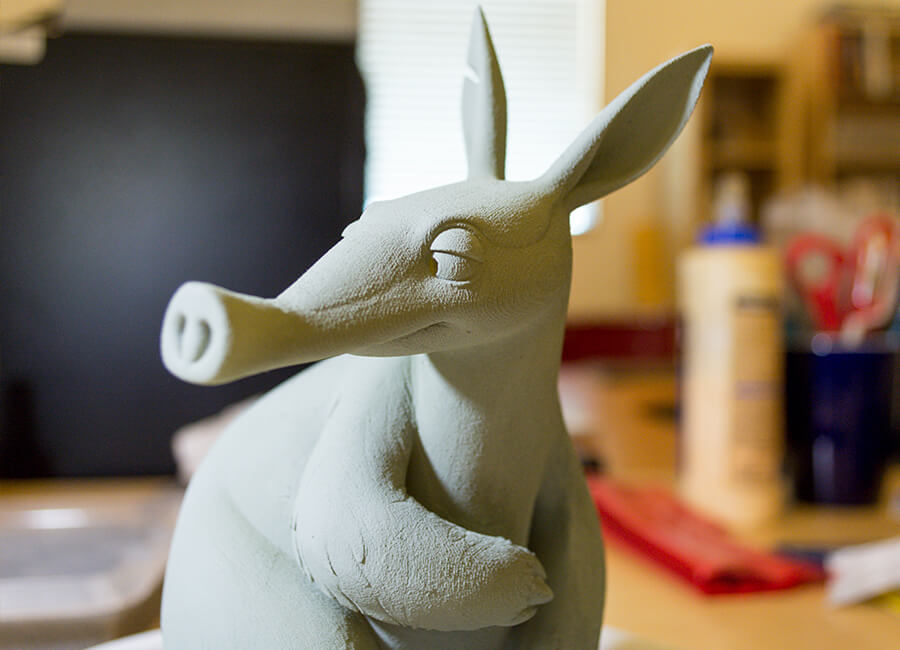 The animation division is in production on The Ark and the Aardvark, which tells the story of Noah's Ark from the perspective of the animals. The film is being directed by Academy Award nominee John Stevenson (Kung Fu Panda, Shrek) and executive produced by Cecil Kramer (Wallace & Gromit: The Curse of the Were-Rabbit). Miles Teller is Gilbert the Aardvark and has recently been joined by comedy A-listers Aubrey Plaza, Jenny Slate, Craig Robinson, Rob Riggle, and Stephen Merchant in the animated feature.